A Drone that Can Fly and can Walk 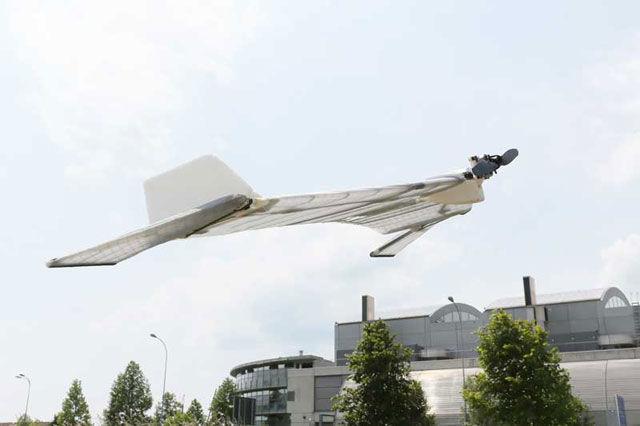 A Drone that Can Fly and can Walk

A team of Swiss engineers at the National Centre of Competence in Research have made a drone that’s at home both in the sky and on the ground.

The Deployable Air-Land Exploration Robot takes after a vampire bat; when it needs to, it can shift from flying through the air to crawling on the ground. It walks on its wings, scooting toward its destination. Thanks to a flexible wing structure, the wings can contract and expand as needed to shift between methods of locomotion.

The device is meant as a rescue bot to help people trapped in hard-to-reach areas. The scientists think it will be better able to find and reach disaster victims during search and rescue operations if it can move in multiple ways. Plus, the robot gets to look like an awesome mechanical bat or pteranodon while doing it. 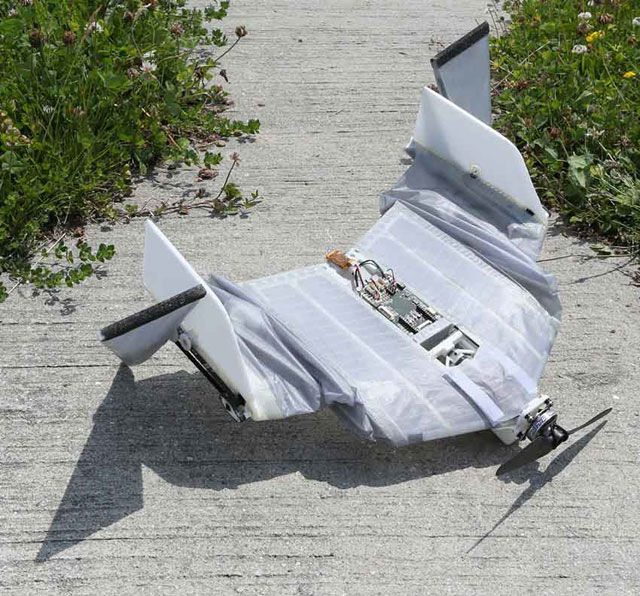 The Drones of the Future Will Be Smart,Independent And Work in Flocks
Next
A State-by-State Guide on Getting Started in Drone Racing