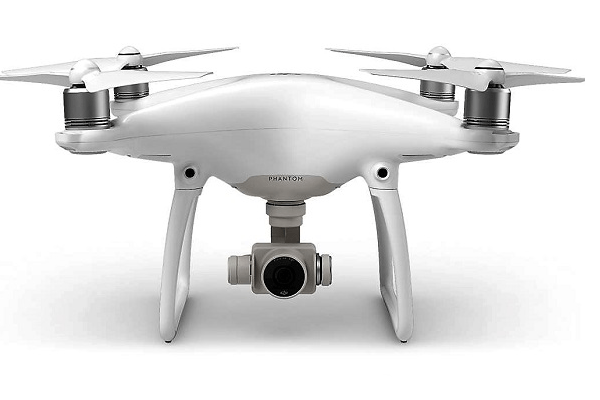 With the Phantom 4 Pro, DJI takes a big step toward having a crashproof camera drone.

Up till now, obstacle avoidance systems on camera drones, including the previous Phantom 4, only really helped prevent head-on collisions. Fly backward or sideways toward a building, tree, car or person and you are on your own to stop a crash.

The Phantom 4 Pro has both front and rear visual sensors that can detect obstacles up to 98 feet or 30 meters away. Sensors on its belly can help avoid landing on uneven ground or water, while infrared sensing systems on both sides allows the drone to figure out where it is within a space, recognizing obstacles up to 23 feet or 7 meters away. The top of the drone is the only side left unprotected.

We saw the drone take a spin around a warehouse in East London — a room full of obstacles hanging from the ceiling — and it managed to live to tell the tale. That’s encouraging if you’ve ever lost a drone in a tree.

The camera has a 1-inch 20-megapixel sensor with 11.6 stops of dynamic range, aperture control (f2.8-f11) and a mechanical shutter. The latter will help with motion artifacts like Jell-O effect, skewed lines and warped-looking propellers, while the larger image sensor should significantly improve image quality. The camera also boasts a maximum resolution of 4K at 60 frames per second with a very high bit rate of 100Mbps.

Also, with the Pro, you’ll have the option to end the need for a mobile device to see what you’re shooting. DJI will offer a Pro Plus version with a superbright display attached to its controller. With the new remote, you’ll also be able to flip your radio frequency between 2.4GHz and 5.8GHz, and it has built-in GPS, an SD card slot and a Mini-HDMI port.

The controller remains physically unchanged, which is no bad thing. It’s comfortable to hold, and the controls for the drone and camera are all within easy reach of the thumbs. The Phantom itself is pretty much identical to its predecessor, too. It’s light enough to comfortably carry in its supplied polystyrene carry case, and the propellers easily clip on to the motors making setup a blissfully simple process.

DJI added a couple new flight modes made possible by the obstacle avoidance. One increases the system’s accuracy so it can fly through narrow environments such as through doorways or windows. ActiveTrack, the drone’s subject tracking mode, can now handle following a subject’s profile by flying sideways or backward in Spotlight mode. And its TapFly mode, which lets you tap a location on screen to automatically fly to, will now work backward and you can rotate the drone or tilt the camera without changing its path.

The drone also has an enhanced Return-to-Home mode that will guide it home from up to 984 feet away (300 meters) and avoid obstacles along the way. Also, DJI says within a minute of the Pro losing its GPS signal, it will automatically return to the last connected position and hover as it waits for your next command. 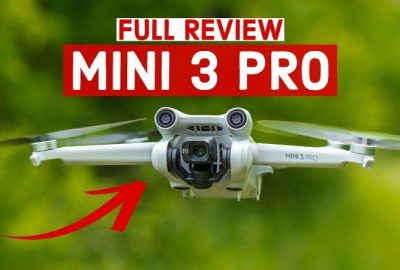 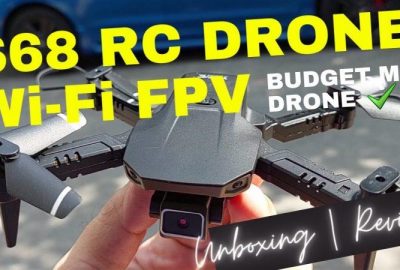 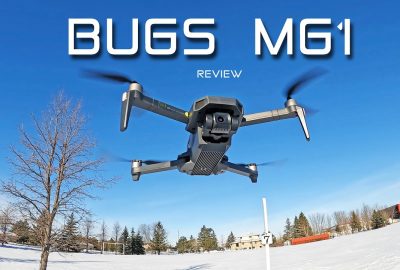