!!Prices may change daily due to flash prices from each retailer so check them all!

The WIFI enabled 720P FPV camera is mounted on the aircraft, to broadcast the live video to the pilot on the ground, so that the pilot is flying the aircraft as if he/she is onboard the aircraft instead of looking at the it from the pilot’s actual ground position. Besides, you may record videos and take pictures from your mobile phone via WIFI connection. Take your move, capture your friends and family from aerial view shots and see the world from a new angle.

Altitude Hold Mode
In altitude hold mode, the aircraft maintains a consistent altitude while allowing roll, pitch, and yaw to be controlled normally.

Headless mode
Headless mode, a function through which the aircraft will consider the direction opposite to that of the remote control as the correct one by default when it flies to a height where the operator is not able to judge the direction of the aircraft head with bare eyes, so that he/she can go on with the remaining positions.

One Key Take-OFF & Landing
One press automatically take off or land, the rc quadcopter will take off or go back to the position where it took off.

3D Roll
Just press the button on transmitter, and you get 360-degrees Flip, continuous roll for perfect action and wonderful performance.

There are a few important things to keep in mind when returning a product you purchased.You can return unwanted items by post within 7 working days of receipt of your goods.

Ship your item back to Us

Firstly Print and return this Returns Form to: 30 South Park Avenue, San Francisco, CA 94108, USA Please remember to ensure that the item you are returning is repackaged with all elements. For more information, view our full Returns and Exchanges information. 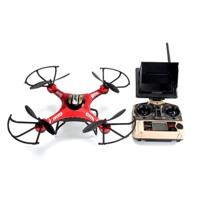 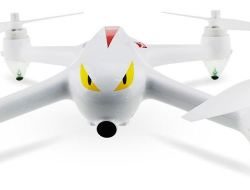 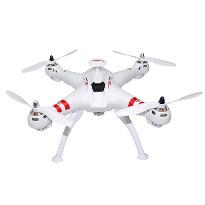 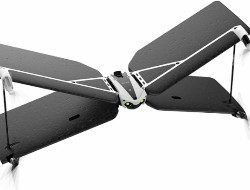 Drones from 100$ to 199$, Parrot
Parrot – SWING
Quadcopter with Flypad - Black Parrot Swing is the first Minidrone that takes off and lands like a drone, and flies like a plane. Enhance the possibilities of what your drone can do with this Parrot Swing Plus flypad. When used in conjunction with your Windows tablet, it enhances the fun you can have with the Parrot Swing drone. This Parrot Swing Plus flypad helps the drone return home safely after a long flight capturing footage.
$79.99 Compare Prices & Buy 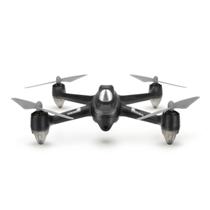 Drones from 100$ to 199$, Hubsan
Hubsan H501C X4 Brushless Drone
Hubsan H501C is an X4 configuration quadcopter with integrated 1080p video camera. The flight controller has integrated GPS, enabling advanced autonomous features, such as automatic return. It is powered by four brushless motors with 4 spare propellers. The exquisite and light appearance , you would like it! What are you waiting for? Just come and get it home!
$149.00 Compare Prices & Buy 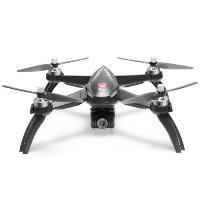 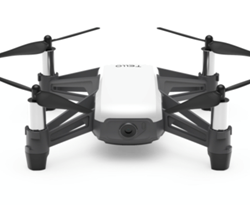 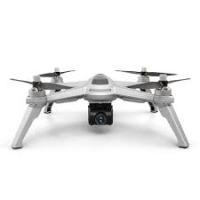 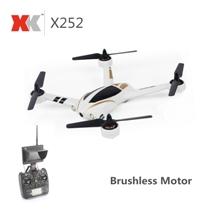 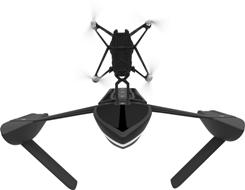 Drones from 100$ to 199$, Parrot
Parrot – Hydrofoil Orak Drone
Control this Parrot Hydrofoil Orak 46012BBR drone from up to 65' away with your Bluetooth-enabled Apple® or Android device when you download the FreeFlight 3 app, which offers touch controls for easy flying. The built-in camera lets you capture snapshot
$150.09 Compare Prices & Buy 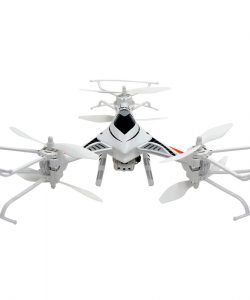 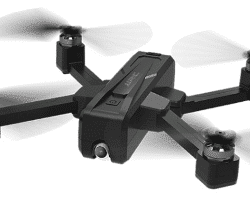 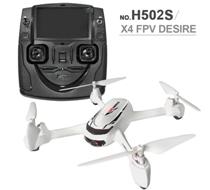 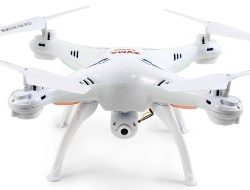 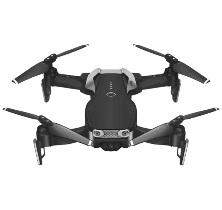